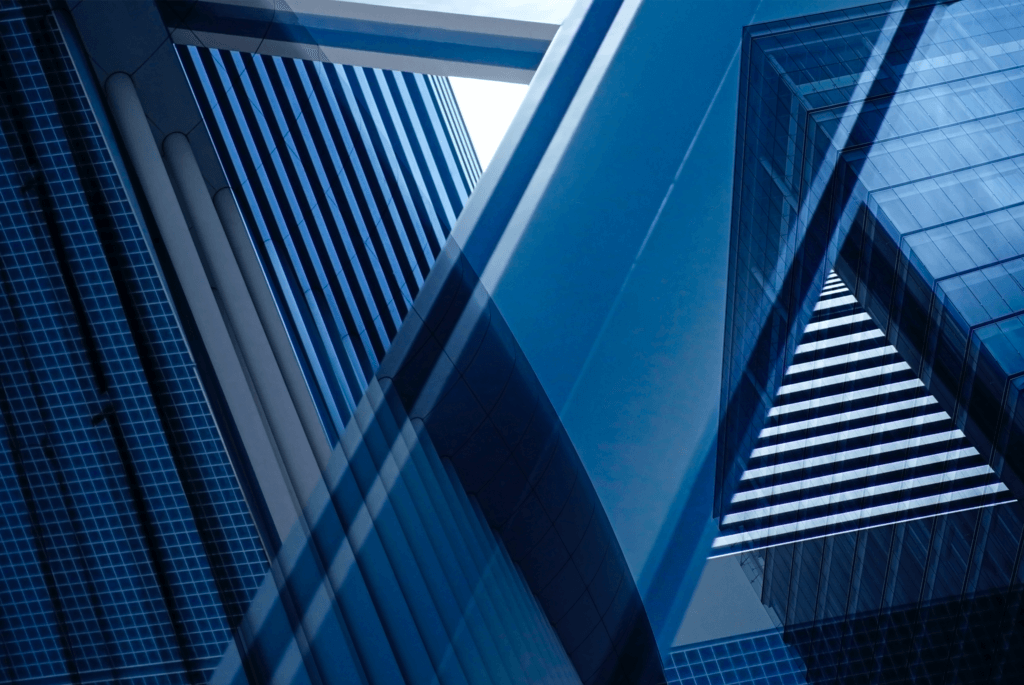 We are active in the housing, hospitality and renewable energy sectors. 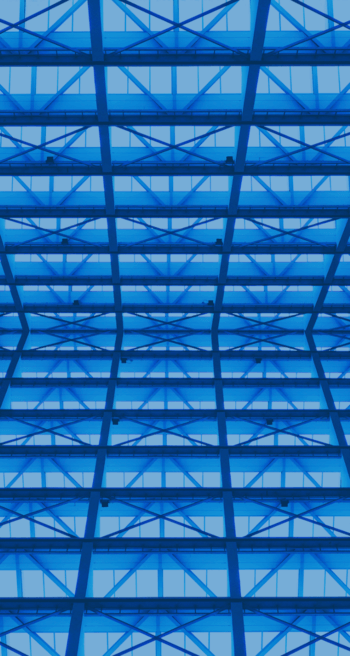 Birmingham has enormous political support for its proposed scheme, due to a lack of new-build supply and the vast contribution the scheme will make to the local economy. Outlining planning permission has already been granted, significantly de-risking the planning process. The developers are also in discussions with Homes for England grant funding for the infrastructure works for a private sum, which increases profit and lessens senior debt exposure.

Birmingham is home to five universities and is the second largest student city in the UK. With a student population of over 65,000 investors can be assured that there will be a constant demand for accommodation in the city, especially as the area is currently under-supplied in terms of student housing.

Birmingham’s Grand Square is in an ideal location, just 0.3 miles away from Birmingham City University, which currently has around 22,500 students and accounts for over a third of Birmingham's student population. It is also close to One Stop Retail Park and a host of banks, medical centres and sports grounds such as Aston Villa F.C.'s Villa Park.

The Birmingham market is growing, and the area has long-term regeneration prospects due to its central location. Knight Frank have forecasted Birmingham as an incredibly compelling investment opportunity for PRS, with a rapidly growing population, significant infrastructure and transport improvements, and a structural undersupply of new-build PRS product.

Manchester is regarded as one of the best PRS investment locations.

This is one of the largest residential developments near the centre of Manchester – a walkable area filled with canals, casual waterfront bars and green spaces. The location is one of Manchester's most relaxed neighbourhoods and a hugely desirable place to live.

Consisting of three main blocks, one 23 storey tower block, one eight storey, and one nine storey block, the entire development consists of 355 apartments, compromising of 1, 2, and 3 bedroom homes. There is also a planning application for commercial space in the development which will include bars, restaurants, and retail space, along with associated car parking, cycle parking, and landscaping.

Pension funds and insurance companies are among the institutions that see the investment potential in PRS product in the north-west city. With one of the youngest populations and one of the lowest levels of housing stock in the country, Manchester is regarded as one of the best PRS investment locations according to a recent (2019) industry survey conducted by Knight Frank.

Over 10,000 new PRS flats are due to be built in the city over the next few years, data from Deloitte Real Estate shows, with 2,170 units already under construction. The British Property Federation estimate that around £30 billion is ready to be invested in the PRS, and it's Manchester that will see a significant proportion of this funding.

With 60% more 25 to 29-year-olds living in the city compared to the rest of the UK, Manchester is seen by many investors to have a golden demographic when it comes to PRS investment.

China is the world's largest investor in renewable energy.

Electricity – makes up only a fifth of the world's energy consumption.

Governments around the world have committed to dramatically lowering their CO2 emissions, in a bid to combat climate change. With limited supplies of fossil fuels and growing concern over their environmental impact, renewable sources of energy like wind and solar are gaining big momentum. 'Renewables' are expected to produce most of the new energy produced across the world over the next few decades.

While the infrastructure for non-renewable energy sources is largely in place, enormous investments in solar panels, wind turbines and the like are needed. Fossil fuels and nuclear power can also be controlled to produce a steady, reliable output. Many renewables are at the mercy of the elements. Not only that, the main output of renewables – electricity – makes up only a fifth of the world's energy consumption.

The vast majority of global energy use is still carbon-based. And the biggest energy consumers of the future, China and India, are increasing their use of fossil fuels, although renewables are on the rise there too – China is the world's largest investor in renewable energy.